According to the global import export data, Brazil is the 22nd largest export economy in the world and the 37th most complex economy. The top exports of Brazil are soybeans($25.9 billion), iron ore ($20.1 billion), crude petroleum($17.4 billion) raw sugar ($11.4 billion) cars($6.78 billion) and its top imports are refined petroleum ( $11.4 billion) packaged medicaments( $3.1 billion) integrated circuits( $3.09 billion) and cars ($3 billion).When it comes to products, Brazil is a key player. Online import-export trade data provided by various companies can help reveal the position which the country enjoys in the world trading market.   Its investment in agriculture and a number of other important sectors makes it a serious competitor in the world trade market. Customs imports data and export related information provided through official government portals and websites can reveal the value of imports and exports which the country indulges in.  Brazil has shown consistently strong performance in the agricultural sector and it is one of the reasons the country is so competitive in many export markets. 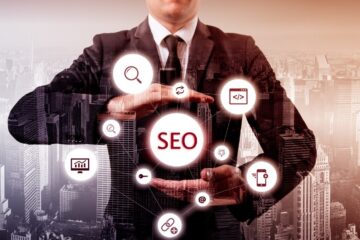 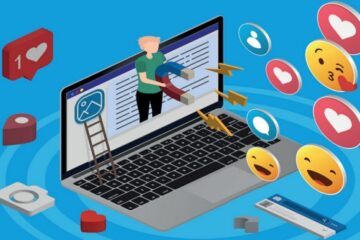 Spending hours and hours on your phone, scrolling through social media and buying things. This was looked down by many people but it’s not the case anymore. The pandemic came and everything turned completely virtual. Read more… 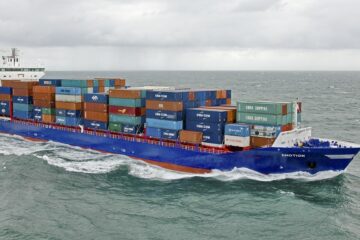 The two biggest questions that come to your mind when you are considering shipping from China to US are the freight rate and transit time. The import and the export trade market are no longer Read more…