Why we use Drone Motor

In this type of drone, the motors are fixed in and cross manner unlike in the quadcopter-x which are assembled in the shape of a square. It also works on the same principle one motor in clockwise and the other in anti-clockwise. Read more here.

In this type of drone there 6 motors attached in a hexagon manner with two motors in the northward direction. The same principle is applied here with clockwise and anti-clockwise motors working simultaneously.

This drone is as same as the Hexa-x only there is a change in the arrangement of the motors the only difference is that there is one motor in the northward direction as compared to the Hexa-x which has two. It also works on the same principle as the above.

Function of a motor:

The motor is what makes the drone stable and has a smooth flight cause if there is no proper rotation of the propellers attached to the motor then there won’t be any stable flight pattern.

Also, the power of the motor can easily be controlled by a remote control which also controls the movement of the propellers. If there was any other machine to be used instead of a motor the drones wouldn’t have such smooth and regular flight patterns. They wouldn’t be able to perform aerobatic stunts in midair or achieve high altitude for aerial photography. 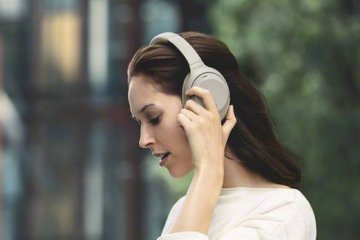 5 Amazing Audio Gadgets That Can Boost the Music Experience

Rising technology bring mind-blowing changes in our life. And it influences the music industry the most. It does not only change the music, but it changes the way people listening to it too. Every day Read more… 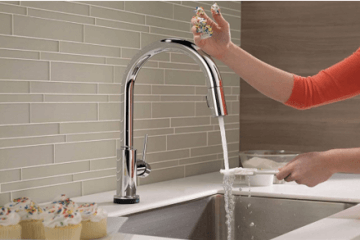 A decade after entering the 2000s, we are still waiting for the flying cars and house robots that serve us our coffee in the morning (ok, we may not yet be psychologically ready for androids). Read more… 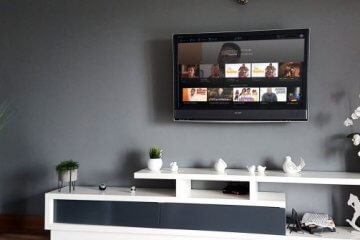 Here’s Which Smart TV You Should Choose for Video Streaming

Are you looking to buy the best 32 inch LED TV in India with smart functions so that it is easier to stream videos, music, movies and more? If yes, then the Indian smart TV Read more…